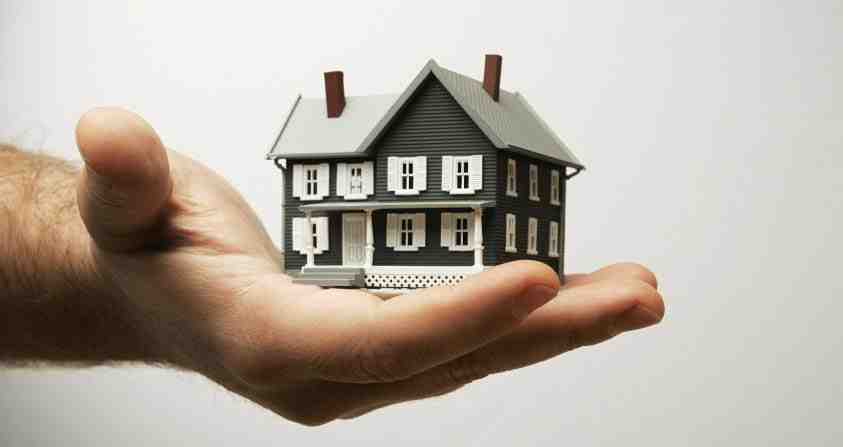 IRMO, SC - On May 6, 2016, Builder Magazine released their annual survey of the Top 100 Builders nationally and Great Southern Homes, headquartered in Irmo, SC, moved up 26 spots to the 74th largest builder in the nation (2015) from the 100th largest the previous year. Builder Magazine reports that last year Great Southern Homes achieved over $100 million in new homes closed with 544 unit closings. Moreover, Great Southern Homes was recognized in a feature article by the noted magazine as the 6th Fastest-Growing Private Builder in the nation having grown from 386 home closings in 2014 to 544 home closings in 2015, an impressive year-over-year increase of 41%.

According to Builder’s industry experts, this year’s BUILDER 100 list depicts a home-building industry that is well into a multi-year recovery from the housing crash of 2007. In 2015, total residential closings among the top 200 builders reached $99 billion in sales with a total of 261,372 homes closed and projections are that the positive trajectory of housing should continue in the coming years, as low unemployment rates typically foster household formation.

Great Southern Homes has recently been on an exceptional run with awards and industry recognitions. In addition to the Builder Magazine recognitions as the 74th largest builder in the nation and the 6th fastest-growing private builder, the company recently achieved the milestones of building and closing its 5,000th home, passing the $100 million mark in sales, and recognition as the largest home builder in the Midlands of South Carolina for 2015 as measured by permits and closings. As it continues to grow, Great Southern Homes is expanding into other rising housing markets within the Carolinas and Georgia and plans to build over 1,000 homes this year.