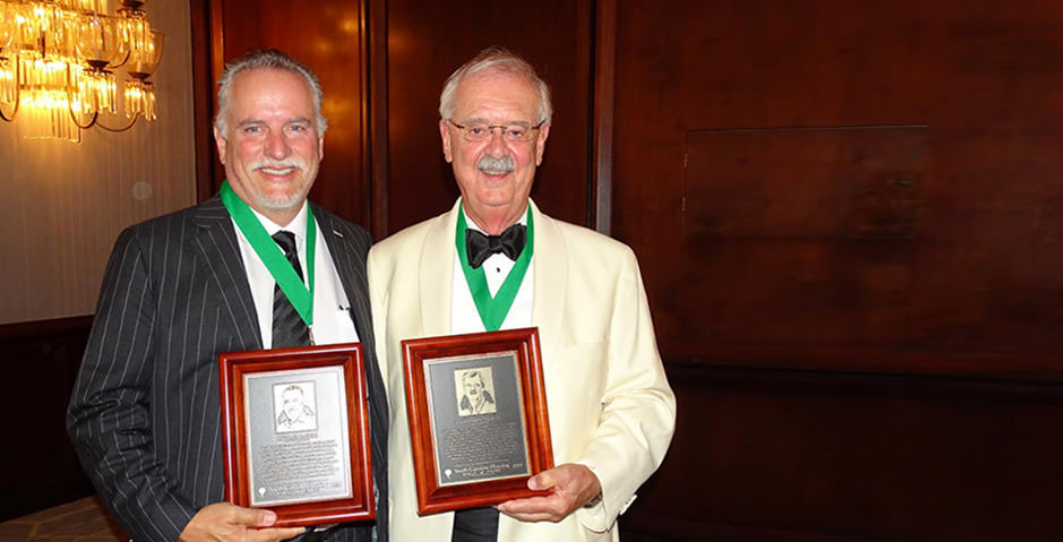 2018 has been a great year for Great Southern Homes with so many great accomplishments. We achieved over 1,000 home sales, a first for the company, and grew to over $215 million in sales!

Along with our growth in sales, we were recognized as Best Builder by The State Newspaper for the second year in a row! And, we were also chosen as Best Homebuilder by Lexington Life and Irmo/Chapin Life for 2018, making that 3 years in a row! We rose to be #1 in new home sales for Sumter and Florence and for the first time, we surpassed 100+ home sales in Sumter! 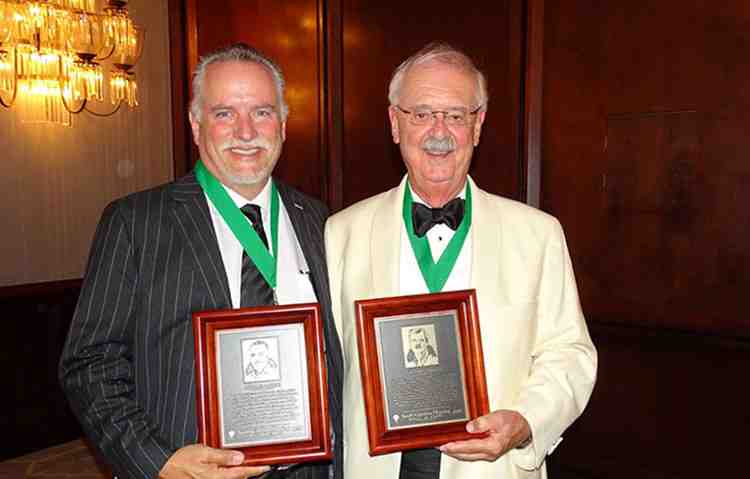 Our leadership achieved outstanding industry recognitions including our owner and founder, Michael Nieri, who was inducted into the SC Housing Hall of Fame and served as the President BIA Charitable Foundation. Mike Satterfield, EVP/CEO was honored with the Thomas N. Bagnal Builder HBASC Member of the Year Award and served as the 2018 President of the BIA of Central SC. We announced Shelton Twine as Chief Operating Officer of the company. 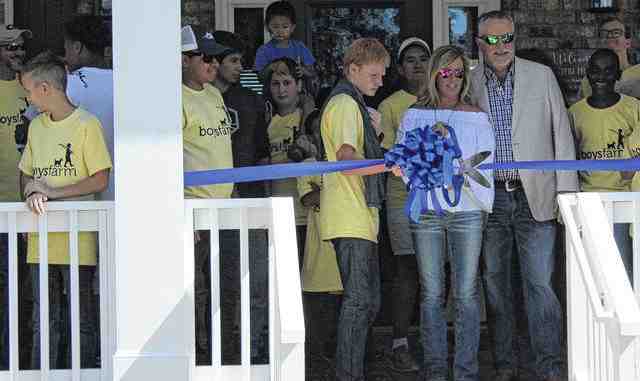 Our company continues to give abundantly including cutting the ribbon for The Nieri Family House at Boys Farm in Newberry, the third residency house that we have built at the Farm. We led the construction of the Jamia Porcher House in Georgetown for a woman veteran and Clemson student who was injured in a car accident. The house is designed so Jamia can live life to the fullest as she is challenged because of her injuries.

This past year, we earned numerous awards for design, marketing and sales excellence including our first national award in design for The Regal for the Best in American Living Awards. We were recognized with three green energy awards for innovation and quality in new home construction with awards at the state-level, Midlands and the Upstate. We earned four first-place, state-wide awards including: the above-mentioned green-energy award, a community service award and two original house plan design awards. We garnered eight awards for excellence in Midlands homebuilding including four sales awards / marketing awards and four original home design awards. And, we earned two Upstate recognitions including best plan and the green energy award mentioned above. All in all, we took home over 30 sales, marketing and design awards in 2018!

Thank you and congratulations to all for making 2018 a hallmark year!

We are very, very excited about 2019 and what lies ahead!