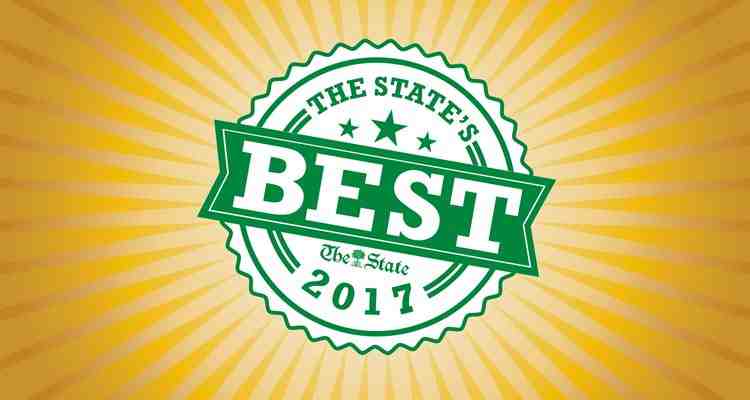 Irmo, SC - Great Southern Homes is honored to announce that it has been voted 2018’s “Best Builder” by the State Newspaper.  The “Best of The State” recognition is voted on by both digital and print readers of the State Newspaper and is a popular ranking of the best business and service firms in the Midlands of South Carolina.

Mike Satterfield, CEO/EVP said about the award, “The people have voted! We’re The State’s 2017 Best Builder and proud to own that distinction.  We really appreciate that the general public likes us and confirms what our peers in the building industry have been saying for several years that Great Southern Homes has been on an impressive run as the Midland’s #1 Builder in this competitive homebuilding industry. Earlier this year, Builder Magazine recognized us as the 3rd Fastest-Growing Private Builder and the 62nd largest homebuilder in the country. We look forward to a strong finish in 2017 and an even more exciting 2018!”